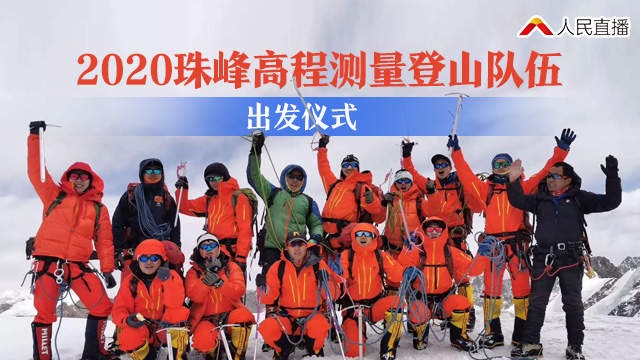 China sent scientists to climb Mount Everest while the world’s highest peak is empty of commercial climbers because of the coronavirus pandemic.

China and Nepal canceled spring climbing on their sides of the mountain to prevent infections from spreading as expedition teams traveled to the region and lived for weeks in tightly packed camps at high altitudes with little access to emergency medical help.

The official Xinhua News Agency said Thursday a 53-member team from the Ministry of National Resources has been conducting preliminary scientific work since early March and survey work on the mountain is due to begin this month. China’s network of Beidou satellites, a rival to America’s Global Positioning System, will be used in a survey to determine the mountain’s current height and natural resources, along with other domestically developed surveying technology, Xinhua quoted a ministry team leader, Li Guopeng, as saying.

No date was given for when the team would arrive at the top of the mountain via the northern approach. Data on snow depth, weather and wind speed would also be measured to “facilitate glacier monitoring and ecological protection,” Xinhua reported.

China has also taken advantage of the lack of climbers to collect garbage from Everest and other popular climbing peaks. Read more 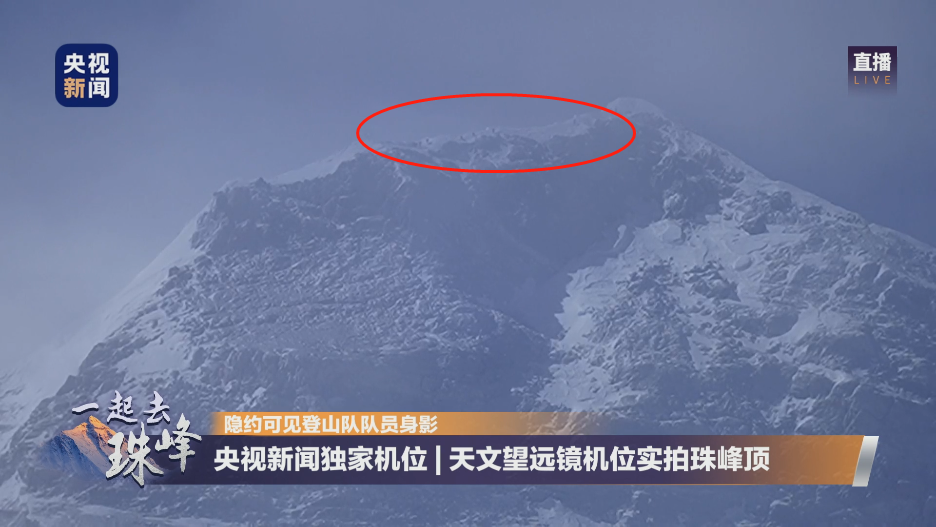